It can be helpful and inspiring to read up on the lives and routines of athletes who are successfully following a paleo lifestyle. Just remember that these athletes have been working out for a long time and have already met the goals that you’re trying to reach. Even though you can achieve these goals, you want to take it slow and only advance when you are truly ready. Remember, even the biggest athletes had to start somewhere.

Look at these people for inspiration, look to them so to find the motivation that you are on the right path. But please don’t compare yourself to them. Be kid and gentle with yourself and set realistic goals, diet, and workout routines. You will get where they are, but rushing the process will put you at risk of overtraining and injury.

Amanda Beard is a 7 time Olympic medalist in swimming. She began eating a paleo diet after the birth of her first child. She used kettleballs to help increase her strength and fitness as she tried to qualify for the Olympic Games for the 4th time when she was 29. She didn’t qualify, but she credits eating paleo with helping her to beat her younger competitors at the U.S. Olympic trials.

Ursula Grobler credits the paleo diet with increasing her energy and improving mental focus, as well as improved immunity. She learned to row at age 26 and just a few years later she went on to be a record breaking champion, setting the world record on the Concept 2 rowing machine. Ursula was even considered for the Olympics. She believes that the paleo diet played a huge part in this amazing achievement.

Grant Hill, pro basketball player of the LA Clippers is in his early 40’s but shows no signs of fading away and still plays at a high level. He feels he’s in better shape now than a decade ago. He gives credit for this to his paleo lifestyle and admits it took some time to really find the discipline to do it. He also says he eats a lot of food but it’s the right kind of food so there’s no worry about counting calories.

Frank Mir is an MMA Fighter who tried a vegan diet for a time. While it kept his weight down, his body fat started increasing slowly and he began to experience a slight loss of energy. After switching to a Paleo lifestyle, his strength has returned.

Aaron Rodgers, quarterback of the Green Bay Packers read “The Paleo Diet” as he prepared for the Superbowl. Although he hasn’t officially said whether he adopted this lifestyle, he is open about his interest in it.

Kobe Bryant has influenced many of his teammates on the LA Lakers to adopt a paleo diet. He’s one of the older players on the team and feels that this plan gave him an edge against his younger counterparts.

Besides athletes, there are also a number of celebrities who are touting the praises of the paleo diet including Miley Cyrus, Megan Fox, Jack Osbourne (after his MS diagnosis), Jessica Biel and Uma Thurman. 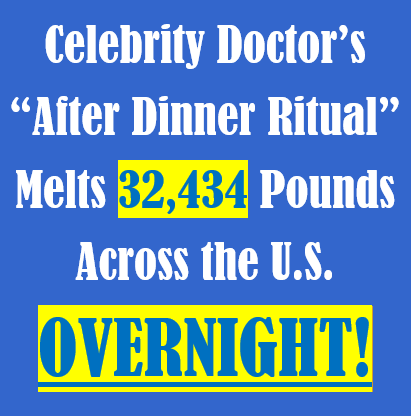